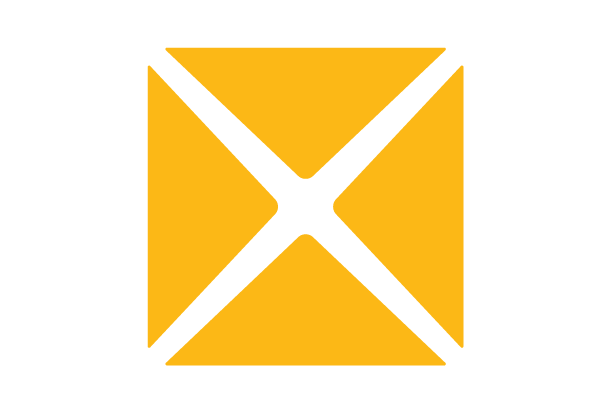 I am addicted to a game on my phone – it is not Flappy Birds so no need to email me a cash offer. I am unashamed to admit that I play solitaire nearly every night after the day’s tasks are done, sometimes a few dozen games. I used to do the same thing in college with a super tricked out card deck, which probably explains a couple of GPA-killing grades.

Let’s contrast this to my teenaged nephew.  The last time he visited me he only looked up from the game on his phone for food and to narrate the very complicated survival technique he had going on in whatever the game was. But this was a holiday scenario – normally he plays at home on his console and his parents limit his phone time.

When I visited their house this weekend he had his new Xbox One set up in his bedroom with a major kid-style command center. There was a TV tray and chair pushed up close, littered with empty PowerAde bottles and yogurt containers which his mother kept asking him to clean up. He responded with my classic line – IN.A.MINUTE.  My mother is still waiting, and I’m pretty sure his is, too.

So advertisers, here’s the question – if you want to reach a “mobile gamer” audience, which one of us do you target, and how do you get your advertising dollar focused?

You Are Your Interests

In this case, neither scenario is perfect if you want to reach the “mobile gamer” crowd. It will take some work to serve those ads to your target audience, but you can definitely get there with interest graph targeting.

The ability to very precisely target your audience is a big part of what separates mobile media from the rest of the advertising heap. You can build a compilation profile of a user - like me or my nephew - based on who we are, what we do, and what we say as we wander around the mobile universe in social media, apps, browsing, etc.

A user’s profile is based on these key metrics: 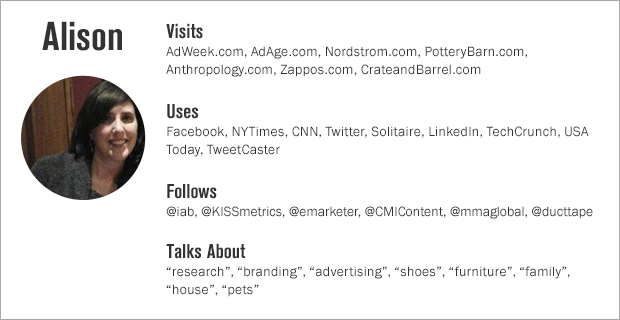 Each user’s profile is then bucketed into as many audience segments as they qualify. A few that my user profile adds me to are the News Junkies, Business, and Shopaholics segments. My nephew fits into the Mobile Gamers, Music Lovers, and Millennials segments. 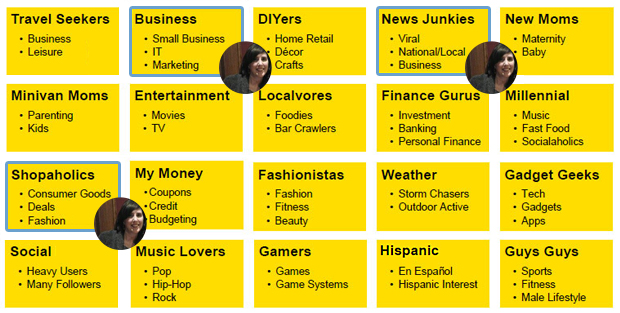 It’s very turn key for an advertiser to pick the segments where they want to run an ad – like the Mobile Gamers segment. They can also easily create a custom segment based on very specific criteria they want to target against, like keywords, a complementary or conquest brand, or even extend a TV advertising buy to the second screen.

Reaching the right audience also means reaching them at right time. Think about teaching a preschooler the basics of a knock-knock joke. Someone has to be on the other side of that imaginary door to say “who’s there,” right?

The same goes for buying media – doesn’t it seem like you should serve your impressions based on when the audience you want is really on the other side of that mobile device looking, not just when there is a high probability based on a number of various filters for which you have paid extra?

So, going back to me and my gaming nephew….we are not in the same segments and our gaming habits are distinctly different. He is a Mobile Gamer and Pinsight has a Mobile Gamer segment. Here’s how Pinsight’s Interest Graph targeting connects him to advertisers who want to reach him:

So, our advertiser successfully served an ad to a self-proclaimed mobile gaming king who is extremely difficult to reach. And they didn’t waste impressions on people like me, the solitaire queen, while they were trying to reach him. And if they served an extremely engaging ad with an offer for free zombie annihilation points or an exciting new fortress game, I have no doubt he downloaded it.

Why Does This Matter? Because It’s Easy, And Are You Doing It Yet?

So this really doesn’t seem like rocket science, it seems like such common sense. But we advertisers get caught in a rut, admit it. We have been doing things the same way for so long that we just keep doing it that way – we look at demographics, psychographics, we look at CTRs, CPMs, CPDs, we think: Yes that is the way to go, the metrics make sense. This is a bit of a paradigm shift and not everyone is there yet. It really is precision targeting. And when you are better targeted and you have better CTR, it is going to trickle through to better overall campaign performance. Better information in, better results out.

And, you can still layer additional filtering on top of interest graph targeting – for instance location targeting, something very specific and effective that can only be done on mobile. The important thing to remember is to get out of the box and start thinking about how to precisely target and engage your mobile audience. According to a recent Nielsen study the average American spends 60 hours per week using their digital device to consume content. Think very mobile, and watch your KPIs continue move up.