Who Really Swipes Right: The Truth About Dating App Users 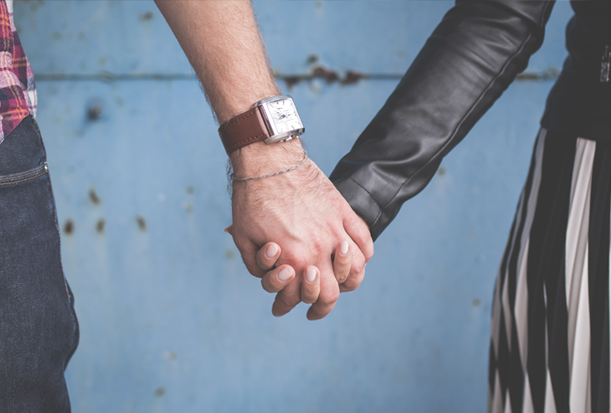 I recently clicked on this article from NPR in my Twitter feed. The basic premise is that college students, who used to be the least likely demographic to use a mobile dating app, are now the most likely. What instantly jumped out was the basis for the conclusion: a Pew Research Center survey of 2,000 U.S. adults. There are two highly-correlated reasons why this caught my eye:

Surveys are great for certain softer questions to either gauge perception or capture what people intend to do in the future. But qualitative research and surveys can be flawed: people often say one thing and do another. To truly understand behaviors and habits on a mobile, why not go straight to the hard data? So for fun (see number 1 above) I decided to give a few of the stats in the article a quick check from our mobile app usage data based on tens of millions of anonymous profiles.

Fact 1: Mobile dating apps are used by 1 in 5 young adults
Make that, at least 1 in 5. Our mobile network data shows that in just the past six months, 23 percent of 18- to 24-year-old smartphone users have used a mobile dating app.

Fact 2: 15 percent of American adults have used online dating sites or mobile apps
This sounds about right. From our user-generated mobile network data (that's first-party data from multiple mobile carriers), I found that 11 percent of adult smartphone users have used a mobile dating app in the past six months.

Fact 3: There's a socio-economic divide with online dating, with better-off and better-educated Americans more likely to use it.
Here is where it gets interesting. The average income for mobile dating app users is actually 8 percent lower than the average income of smartphone users. Not surprising, since we’ve already established that dating apps are now heavily skewed toward a younger audience, driving the average income down.

What about better educated? If this definition accounts for the completion of a degree, then Pew’s research is not entirely accurate. The claim is only correct if we count any attempt at college as better educated. As you can see from the graphs below, our mobile app and behavior data shows a significant flaw in the claim that dating app users are “better educated.”

At Pinsight, we use mobile behavior data, which includes browser and app data, to provide a more accurate picture of today’s consumer. From the volume of our data (we ingest 60 terabytes of data daily – that’s equivalent to 15 million songs), we can slice and dice it by hundreds of demographic and behavioral data points. We can see if sports lovers use dating apps or if people in Alaska are more inclined to use them. This can’t be done from a small qualitative survey, nor can it tell you people's actual habits. Our mobile network data removes common assumptions around canned audience segments, allowing us to build Fluid Audiences™ that meet the needs of your brand. Just like they say in the dating world, you never know where you'll find love. For your brand, your audience just might be with highly-educated dating app users who enjoy long walks on the beach and deleted their Facebook app within the last year. Let's chat about how we can find the right audience for your brand or client.