Walking in the Footsteps of Giants: Learning From Mobile Ad Behemoths 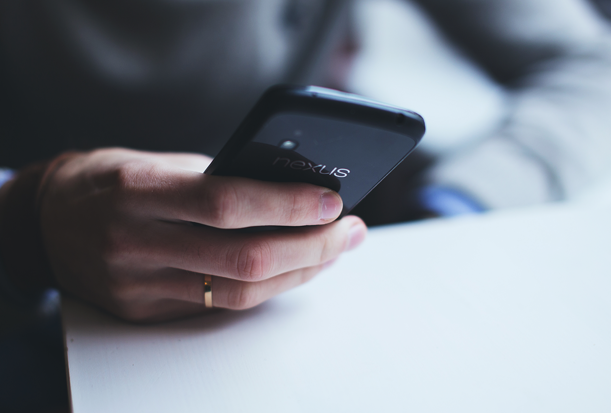 By the end of 2015, Facebook and Google represented more than half of the $100 billion worldwide mobile advertising market. Their overwhelming dominance has led many mobile operators to question whether they can build a competitive mobile advertising business. The truth is there may be no better time to learn from these OTT players to better understand mobile behavior.

As for Google? They’re making the shift to mobile as well. More than half of their searches now come from mobile devices. With newly introduced mobile ad formats, Google’s ad revenue rose 29 percent from 2015.

It’s understandable that operators are apprehensive to dive into the mobile ad business, but it’s not as daunting as it may seem. The legwork done by OTT players can provide deep insights into understanding mobile behavior. The breadth of Google and Facebook’s user data allows them to deliver mobile advertising that’s fairly effective and falls in-line with native content.

But that’s only a piece of the puzzle. Facebook and Google still have targeting issues when it comes to delivering truly relevant ads. Remember those shoes you thought about buying a month ago? Did you buy them? Either way, you’re most likely still seeing mobile ads.

It’s difficult for anyone to deliver consistently relevant advertising. Operators can utilize the same raw resources as Google and Facebook, but they also have the most valuable targeting asset, something the big fish don’t have: first-party carrier data.

That’s where Pinsight comes in. With worldwide reach and multiple monetization solutions, we help operators fuel hyper-personal mobile advertising, utilizing that first-party data to compete with OTT players. By partnering premium demand with quality supply from over sixty ad networks and RTB exchanges, we make it easy for operators to drive quality engagement. Pinsight makes it simple to put your data to work, removing risk and delivering mobile advertising that compliments the user experience.

By continually observing how users engage with their mobile device, Pinsight has created monetization solutions for carriers that elevate content, engagement, and revenue. Contact us to make sense (and cents) of mobile behavior.